In control engineering this elementary block is often named first-order lead.  Its only parameter denoted by T is referred to as time constant   , where

The first-order lead can be interpreted as a parallel connection of a differentiator and the unity gain as its shown in fig. 10.18. 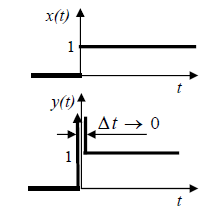 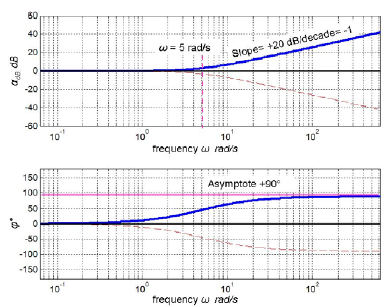